During the American Revolutionary War, the Battle of Cowpens was fought on January 17, 1781. The battle site is preserved at Cowpens National Battlefield, located 9 miles north of town in Cherokee County near the town of Chesnee. Two ships of the U.S. Navy have been named USS Cowpens in honor of the battle.

The town was incorporated in 1900. It is currently governed by a Council-Manager form of government. 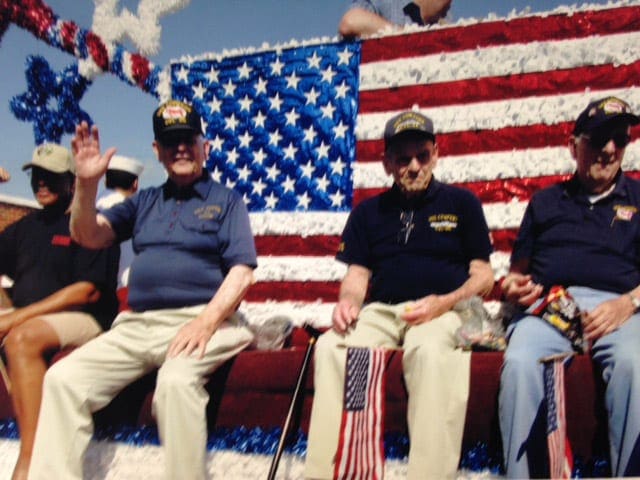 Cowpens was founded near the site of a battle fought during the Revolutionary War on January 17, 1781. Continental Army troops and colonial militia under Brigadier General Daniel Morgan decisively defeated a crack British force – known as the Black Legion – under Lt. Colonel Banastre Tarleton.

The battle draws its name from its site, pastureland and cow pens, reportedly known then as Hannah’s Cow-pens, used by frontier farmers in northwestern South Carolina. Military historians regard Cowpens as one of the most brilliant tactical operations ever fought on American soil.

The British losses were staggering: 110 dead, over 200 wounded and 500 captured.

The original battle site is now the Cowpens National Battlefield. The one and one-quarter acre park was established by Congress on March 4, 1929 under the control of the War Department.

The National Park Service assumed control on August 10, 1933. In 1981, the site was increased to 842 acres in size and the NPS spent approximately $5 million to develop and restore the park.

Learn more about the battlefield and get the latest park updates from the National Park Service.

The Cowpens National Battlefield is 11 miles north of I-85 and 2 miles east of Chesnee. The entrance is near the intersection of S.C. Hwy. 11 and Hwy. 110. 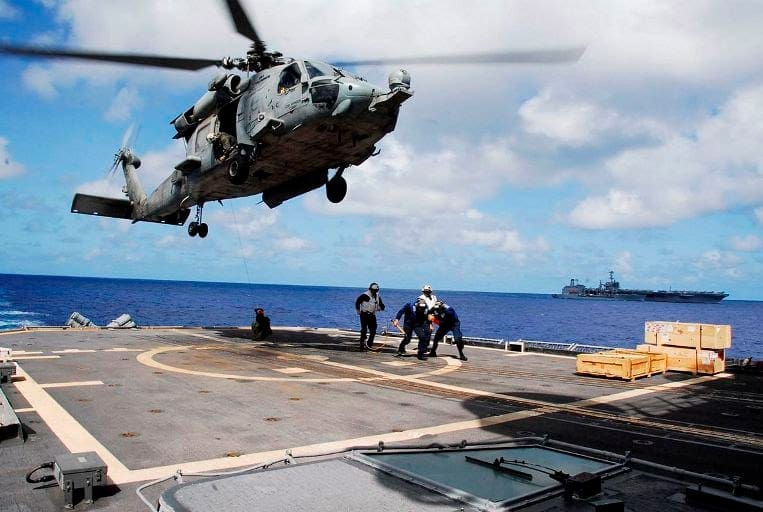 George Dean Martin, owner of a drugstore in Cowpens, wrote to President Franklin D. Roosevelt suggesting that an aircraft carrier be named for the nearby famous Revolutionary War battle, Cowpens. In those days, carriers were named for battles, so the ship was named USS Cowpens.

The USS Cowpens was decommissioned on Jan 13, 1947. It was awarded twelve Battle Stars and a Navy Unit Commendation for service during World War II.

On March 3, 1989, the US Navy launched the second USS Cowpens CG-63, an Aegis guided missile cruiser of the Ticonderoga class.

Also known as “The Thundering Herd”, the USS Cowpens is one of Seventh Fleet’s finest ships and the epitome of the best of the 21st century United States Navy.

Since commissioning in March 1991, USS Cowpens has set a multitude of records, including an unprecedented run of six consecutive Battle Efficiency awards.

The USS Cowpens is currently assigned to the naval force in Yokosuka, Japan and is part of the USS George Washington Battle Group.

The Mayor and Council members are elected to serve four-year terms.

Elections are held on odd-numbered years on the first Tuesday following the first Monday in November.

Council meetings are held on the third Monday of the month at 6:00 PM. The public is always invited to attend.

Or give us a call: