The Battle of Cowpens took place on January 17, 1781. It is seen by many as the turning point of the Revolutionary War in the Southern region. Today, you can visit Cowpens National Battlefield and relive history. The battlefield is part of the National Park Service. Many events are held throughout the year to commemorate this fight for freedom.

The Cowpens Area Merchants Association promotes local businesses in the town. We welcome visitors to shop for art, antiques, gifts, crafts, and more. Special events are planned for the holidays and other local celebrations. 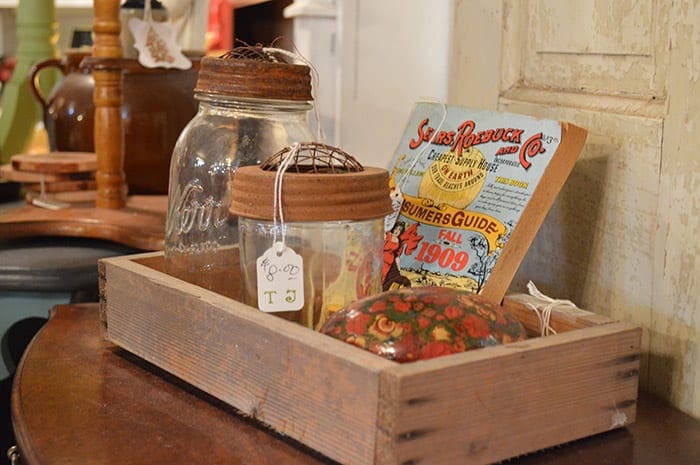 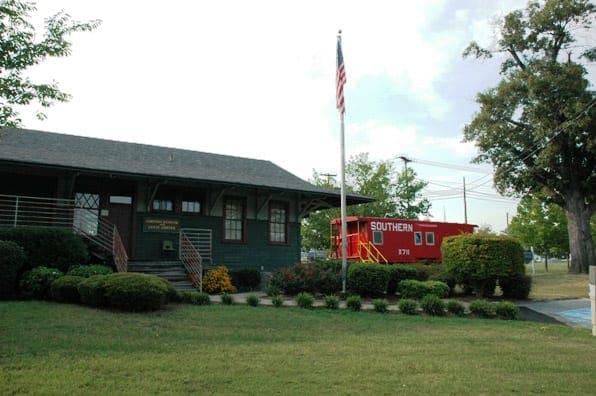 The Cowpens railroad depot was built in the late 1800’s (circa 1874) for the Air Line Railroad Company.

Local citizens saved the depot from destruction (1980), moved it to its current location (1982), and had it placed on the National Register of Historic Places (1997).

The depot and museum are open by appointment and during special events and holidays. This property is maintained by the Town of Cowpens and the Cowpens Historical Society.

The Cowpens Veterans Memorial Park is an important asset to our community, county, and state. It honors the military men and women who have served our country and signifies our appreciation for their patriotic service.

The stones in the monument are inscribed with the names of area citizens who have served in the armed forces and reserves.

The Town and various citizens groups conduct a Veterans Day event in the park each November. 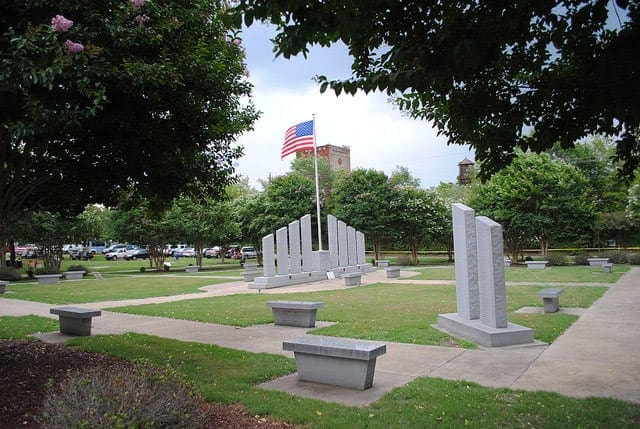 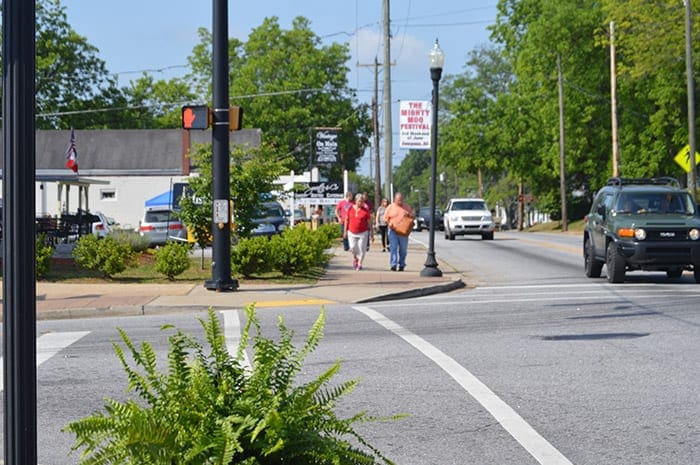 In 1976, the Cowpens Bicentennial Committee decided that the next town festival would be called the Mighty Moo Festival in honor of former crewmen of the USS Cowpens WWII aircraft carrier.

In recent years, the public attendance has swelled to over several thousand during the three day event.

The festival has street dances, a golf tournament, pageants, baseball games, reunions, and a parade that honors the former crewmen of both the USS Cowpens CVL 25 and the current USS Cowpens CG 63.

The yearly festival is held on the third weekend of June.